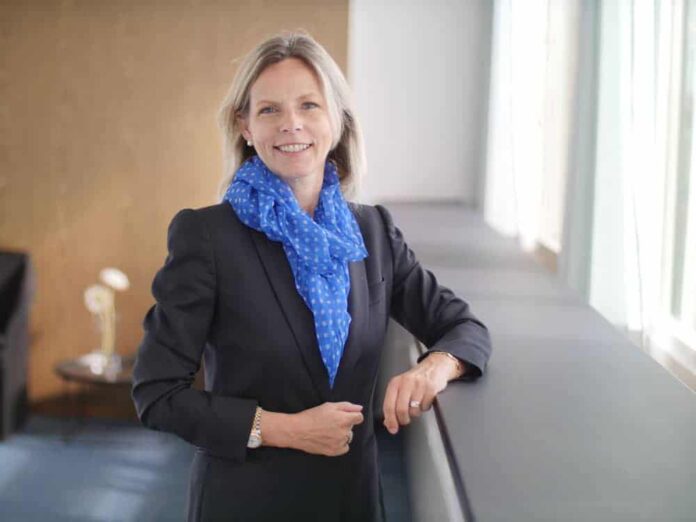 We are pleased to announce that Susanne Bolin Gärtner, Chairman of the Board of Swesif, was elected to the Board of Eurosif on 9 December. Despite an impressive list of nominees for the position, she won the election by a landslide.

Eurosif has been looking for a new board member since Laurène Chevenat, representative of the French SIF (FIR), announced earlier this year that she will leave the board on 30 September. “We are looking for a person who is committed to Eurosif’s mission, to promote sustainable development in financial markets,” commented Eurosif’s CEO Aleksandra Palinska (in English) as the official process to replace Chevenat began. She added that the person in question should have a strong interest and sufficient knowledge in sustainable finance.

In addition to Gärtner, three other SIFs nominated candidates to replace Chevenat: the Finnish FinSIF, the French FIR and the German FNG. Swesif’s representative was voted for in a process in which all Eurosif members were asked to rank the four candidates on the Forum’s electronic platform.

In his new role, Gärtner will join a board led by chairman Will Oulton and composed of representatives from the UK (UKSIF), James Alexander; Italy (ItaSIF), Francesco Bicciato and Spain (SpainSIF), Andrea González González.

“I am honoured to be the first Nordic SIF representative on the Eurosif Board,” comments Gärtner. “In my role as Chairman of the Board of Swesif, I have been instrumental in initiating Swesif’s adoption of an observer role in Eurosif and following the recommendation of the Swesif-Eurosif working group that has been ongoing throughout the year, the Board made a formal decision to become a full member. We also have an active dialogue with the other Nordic SIFs which contributed to FinSIF also joining as a full member while the others are in an observer role. I look forward to contributing the Nordic perspective to Eurosif and to our members receiving information and also being able to participate in Eurosif’s working groups in the future.” 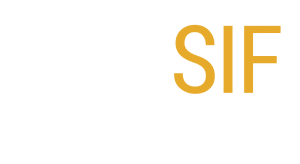